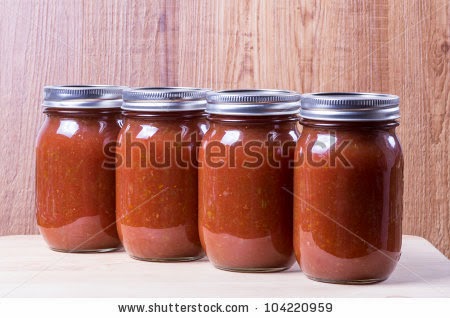 Recently I learned a simple BBQ Sauce recipe. Simple enough to pull off in a Preschool classroom. One of my team teachers had the great idea to make the BBQ sauce with the children and package it in small mason jars to give as Father's Day presents. So we did a trial run in advance to test the recipe.  Usually I won't sample anything made by the kids, but it smelled really good and tasted even better.  Even though Father's Day is two months away, this would also be a neat gift idea for any friend or family member who is a BBQ afficianado, or for a hostess gift if you're going to a pool party.  I will be making this recipe for myself the next time I make ribs.